by Slower Than Light 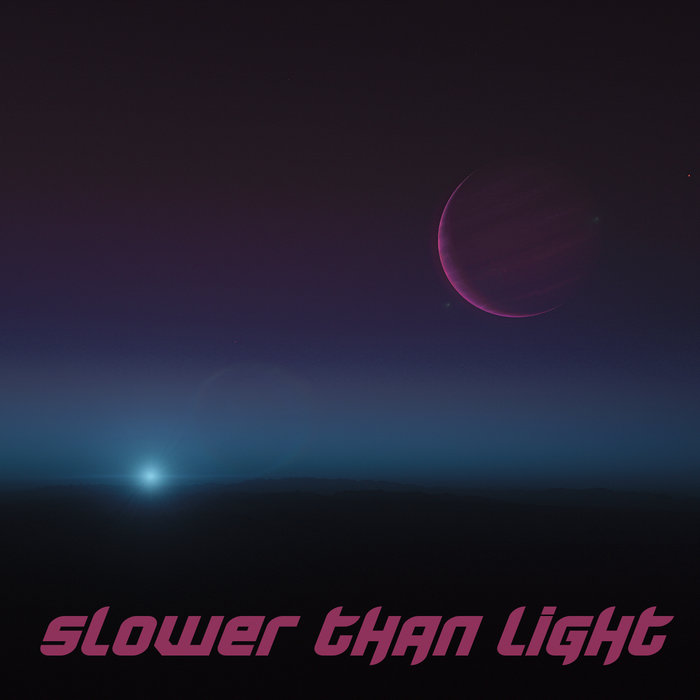 Everyone is familiar with the Voyagers 1 and 2 -- deep space probes launched by NASA in 1977. But few remember the Voyagers 3 through 6, launched just a few years later. These spacecraft used an experimental thrust system that was supposed to send them beyond the heliopause, into interstellar space, within five years.

However, contact was lost with each of the four probes a few years into their journeys as they passed through the gravity well of an Oͬ̆̋ḃ̸̖͍̯̏ͣ̿j͈̙͓̾̉̾̓ͨ̅͞e̛̼͍͓͙̻͇̜ͩ͑̃ͨͪc̷̫͈̔̀̂̽t͗͑ in the Kuiper belt. To this date NASA has no explanation for the loss of their probes. In 2009, another probe was sent to attempt to identify and collect data from the missing Voyagers. After nearly a decade, the Voyager 5 was successfully located in orbit of the unknown O̹͙̖̫͇͚ͧ̏̒ͅbͧͧ̋ͯ̾j̃̉̋̿̂̈́ͯē̶̇̃̚c̴̞͂̐̂ͦt̺̦͎̜͔͈̔ͯͭ̅̈ in the Kuiper belt, still powered but not transmitting any radio signals back to Earth.

What researchers discovered when investigating the Voyager 5 was shocking. The internal audio tapes, used to carry sounds of Earth beyond our solar system, had been overwritten. Researchers carefully pieced the faint artifacts of data on the tapes together over many painstaking months. Their leading theory is that primitive time travel technology had been discovered on Earth in the late 2060s -- and the first adventurous scientists to brave the perils of time travel were known as "Timeriders." When none returned from their journey, it was thought that they could only travel forward in time, despite calculations indicating that reverse travel was possible as well.

In fact, as indicated on the tapes, the first timeriders traveled an order of magnitude too far into the future and could not return. Though their circumstances remain unclear, it is thought they used an exploit in the quantum characteristics of Hawking radiation to attempt to communicate with the past. Though our solar system had long since spun further around the center of the Milky Way, it is believed the later Voyager probes were located just far enough outside the influence of our Sun to receive their desperate communications.

Using publicly available data and technical guidance provided by NASA, Slower Than Light has been able to convert the magnetic artifacts on the recovered Voyager 5 tapes into usable audio formats. From the deepest void of space, far in the future, we present... ＴＡＰＥＳ ＲＥＣＯＶＥＲＥＤ ＦＲＯＭ ＴＨＥ ＶＯＹＡＧＥＲ ５．

The void is sparsely occupied by mass
Matter evaporates and degrades

So why do you now wait and wait and wait...for something
Cause in the end there’s only only nothing
So try to dance
And try to laugh
And try to cry
Don’t wonder why
Just ride the arrow of time...away

Cosmic entropywave for goths and other Earthlings.

Bandcamp Daily  your guide to the world of Bandcamp

Featuring Oakland sounds from the Smart Bomb collective and Samplelov.